The Story Of This Painting.

In 1967, Andy Warhol published a series of screenprints of Marilyn Monroe. He used the same 1953 Frank Powolny publicity still of the actress that he had previously used for dozens of paintings.

Each image was printed from five screens: one that carried the photographic image and four for different areas of color, sometimes printed off-register.

In 1985 I painted a tribute to Warhol's Marilyn series on the front and back of one sheet of 36"x36" plexiglass. In the 80's I was doing a series of figurative pixelated paintings, and my interpretation of Warhol's Marilyn was one of them.

At the end of 2018 I decided to update my 1985 painting of Marilyn Monroe, 33 years later! I attached two 24"x32" sheets of plexiglass to the old 36"x36" painting and added thousands of dots. The old painting served as a useful underpainting for my updated painting.

Here is a short 1 min video that shows this painting and detail images on how it's put together.

Andy Warhol's Marilyn - Dotted! does the Orlando Museum of Art 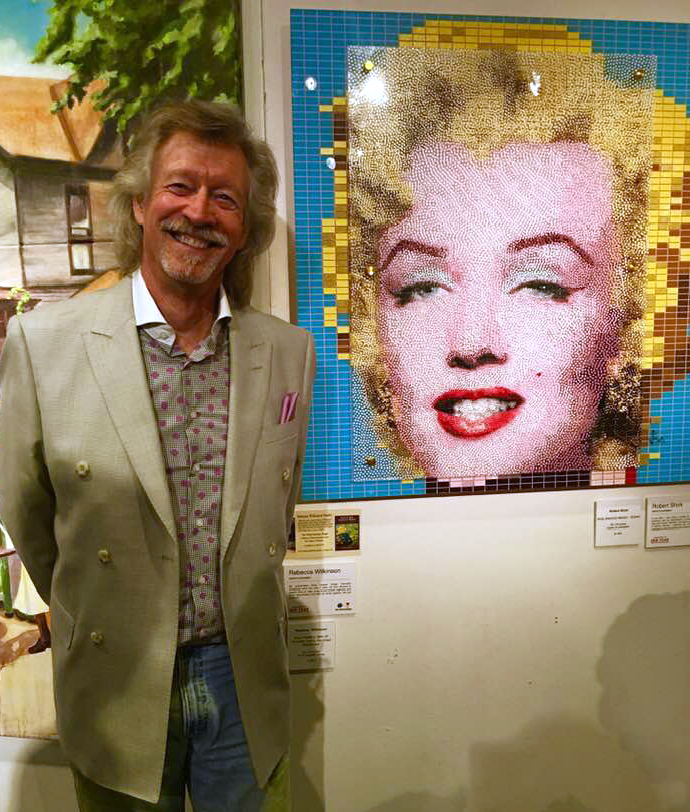 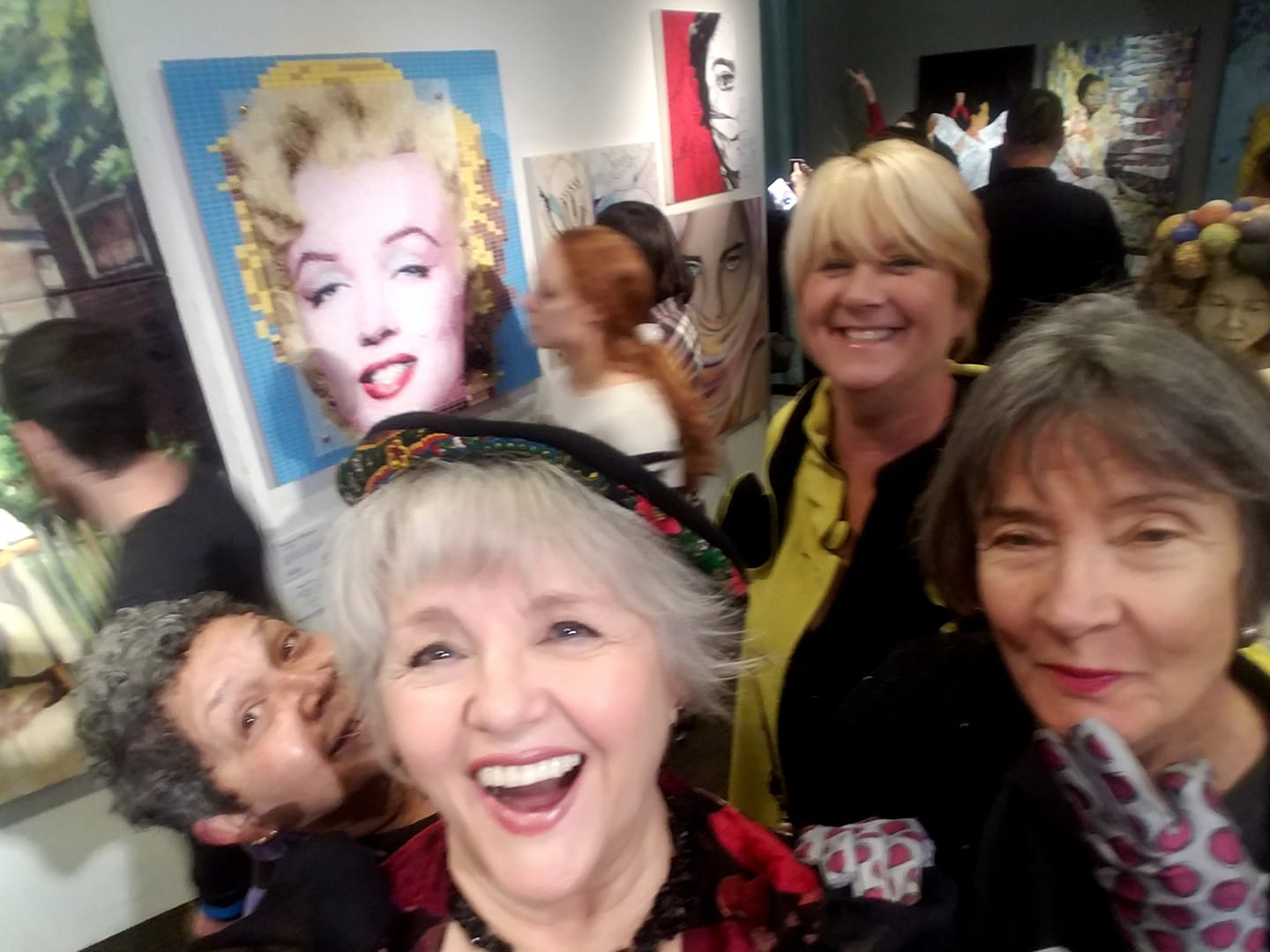