The first "Men Painting Women" exhibit was at the Downtown Orlando Library from July 1, 2020 through August 31, 2020.
"Since going on display, Men Painting Women has received significant local attention thanks in large part to the self evident talent of these artists and the rich, historical tradition for which this exhibit is themed. Guests of our building were extremely complimentary of the work from day one, and I can honestly say it has attracted more onlookers than in any time in recent memory. They have created an exceptional exhibition that will not quickly be forgotten by our guests."
Mike Donohue, Community Outreach Coordinator - Orange County Library System

2020 Press:
Watermark Online - Gay artists specialize in painting women in Orange County library exhibit.
Daytona Times - Local artist to host Caribbean-themed virtual exhibits. The second "Men Painting Women" exhibit was at the Art League Of Daytona Beach from July 26, 2022 through September 6, 2022.
"In a million years we could not have imagined how varied and amazing the exhibit was until they began to hang it. We had a “meet the artists” opening that was attended by more than 150 people. People came and people stayed. Some had never seen anything quite like it. People who viewed the exhibit will not soon forget it."
Amelie Roberts, Director - Art League of Daytona Beach

There is a rich history of male artists painting women. Some of the most important male artists in western history are known specifically for their paintings of women. Botticelli's 'Birth of Venus' in the mid-1480s. Leonardo da Vinci's 'Mona Lisa' in 1505. Vermeer's 'Girl with a Pearl Earring'in 1665. James McNeill Whistler's Arrangement in Grey and Black No. 1 (Whistler's Mother) in 1871. Gustav Klimt's 'Portrait of Adele Bloch-Bauer I' in 1907. Andy Warhol's 'Shot Blue Marilyn' in 1964.

Here is a short video of Robert Shirk explaining why he put together this exhibit "Men Painting Women". 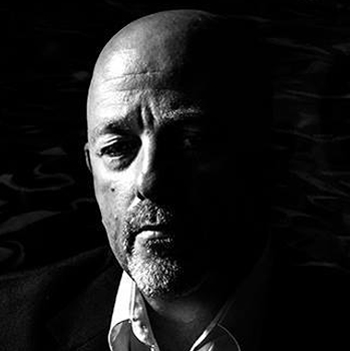 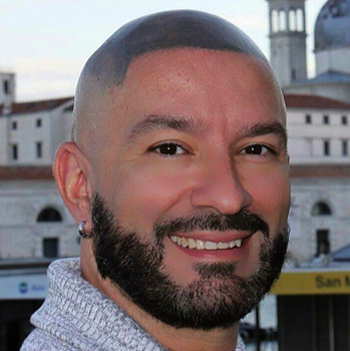 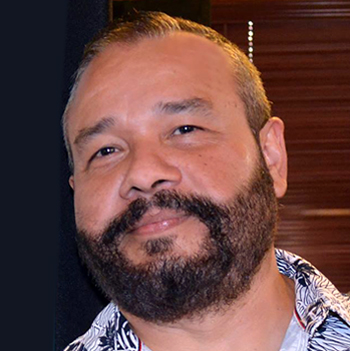 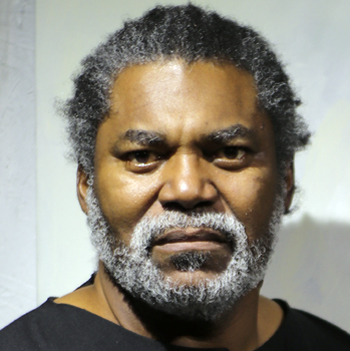 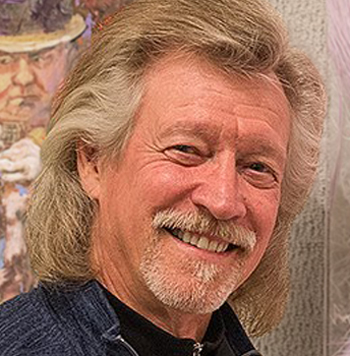